LivRite Produce of the Month: The Spinach 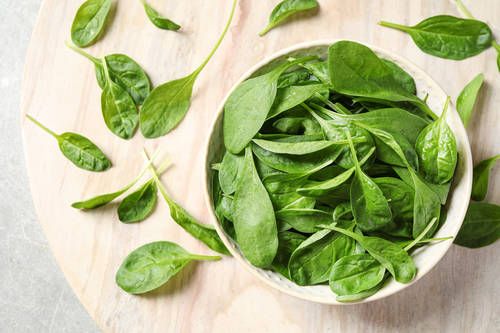 5 fast facts about the spinach

Why are spinach leaves never alone?

Because they come in bunches :) 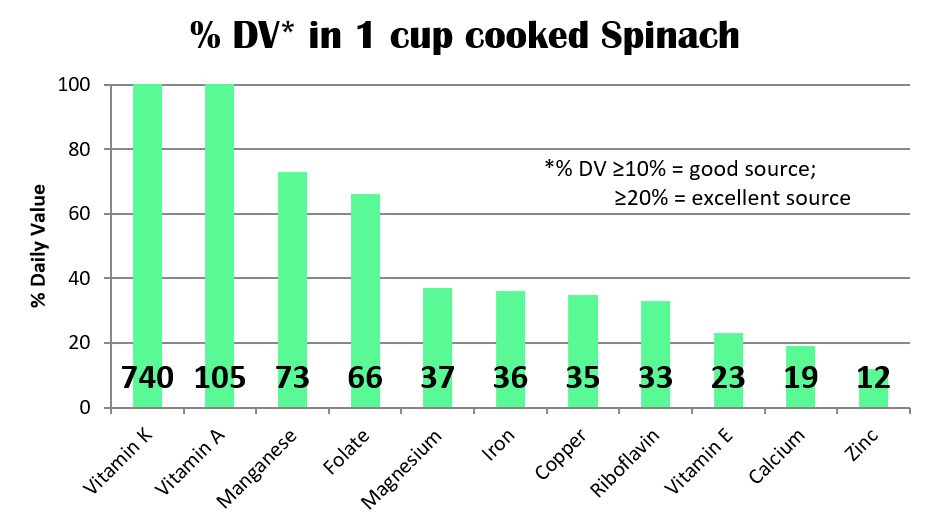 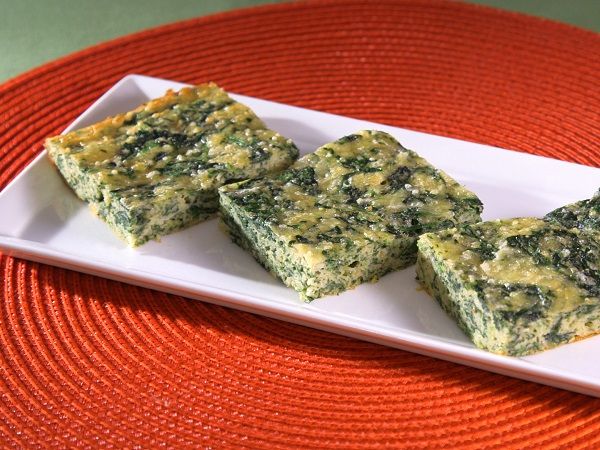 Directions:
Preheat oven to 350°F. Spray a 13-by-9-inch baking dish with non-stick cooking spray. Place chopped spinach in a colander. Squeeze out as much excess water in spinach as possible. Whisk together eggs and milk in a medium bowl. Add flour and baking powder to egg mixture. Stir to combine. Mix in cheeses and spinach. Transfer mixture to baking dish, spreading evenly.Bake for 35 minutes, or until firm and edges are golden brown. Let cool 20 minutes. Serve warm or at room temperature.